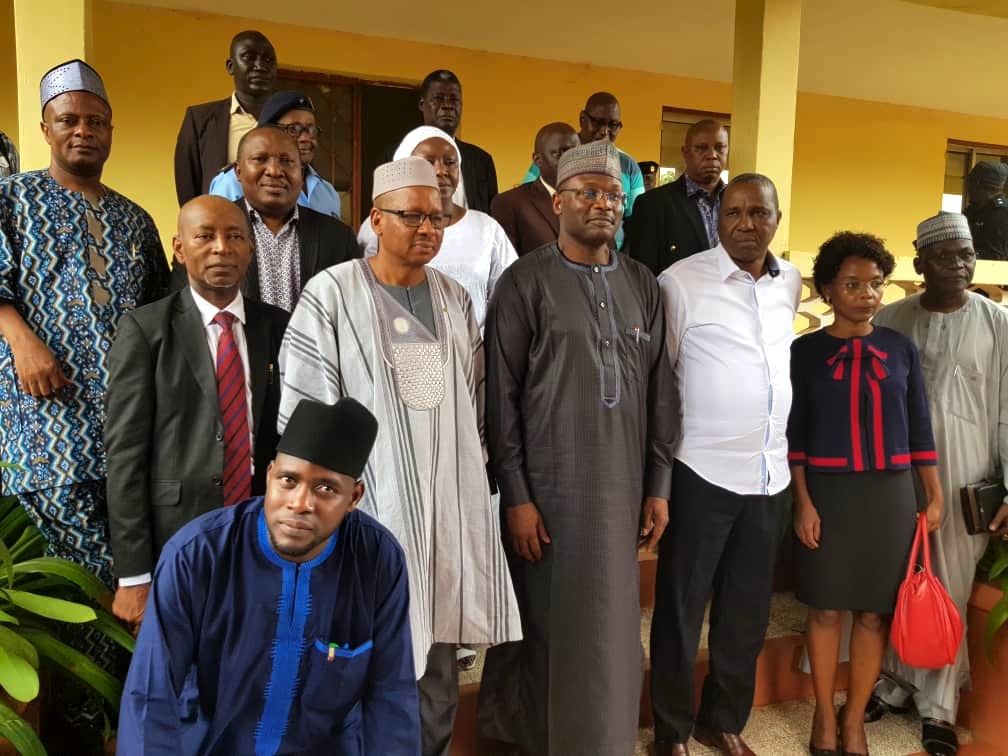 Guinea Bissau’s Interior Minister Mutaro Djalo has appealed to development partners and friendly nations for support to enable the country conduct a success legislative election next November and mitigate the country’s political fragility.

Receiving visiting delegation of the ECOWAS Network of Electoral Commission (ECONEC) led by Prof. Mahmood Yakubu in Bissau, on August 1, the minister thanked Nigeria and other countries which contributed to the success of Guinea Bissau’s 2012 presidential poll, adding that similar support is required to address the funding gap of the parliamentary poll ahead of the presidential in 2019.

He expressed appreciation to ECOWAS, UNDP and UEOMA for their latest financial support to Guinea Bissau, noting however, that to ensure electoral security in November; at least two security personnel would be required to man each of the nation’s 4,000 polling stations, while the police force could only boast only 5,000 officers for the assignment.

The minister thanked Prof. Yakubu, the ECONEC governing board President and Chair of Nigeria’s Independent Electoral Commission (INEC) for the fraternal visit, saying that the Bissau government’s efforts should be complemented to deliver peaceful and credible elections and launch the country on the path for stability and socio-economic development.

The ECONEC boss said “it is in the interest of ECOWAS that there is peace in Guinea Bissau,” where the regional organisation has maintained a military force, ECOMIB, since 2012.

He also disclosed the Nigerian government was considering the request by Bissau for logistics support, while INEC was also working with the electoral Commission of Guinea Bissau, CNE, on possible assistance on voter cards registration kits.

At a separate meeting with CNE officials, an INEC IT expert on Prof. Yakubu’s delegation, Mr Paul Omokore, demonstrated the functioning of the INEC registration kit up to the stage of printing a sample registration card.

Prof Yakubu said CNE should study the workings of the kit, and if it meant their requirement INEC could advocate for support by the Nigerian government since he did not see any difficulty in CNE adapting the technology with easy hard or software modifications to address Guinea Bissau’s current voter registration challenge.

A similar demonstration was also carried out by the ECONEC delegation during its meeting with Guinea Bissau civil society organisations’ representatives and the Women’s network for peace and security, (REMSECAO). 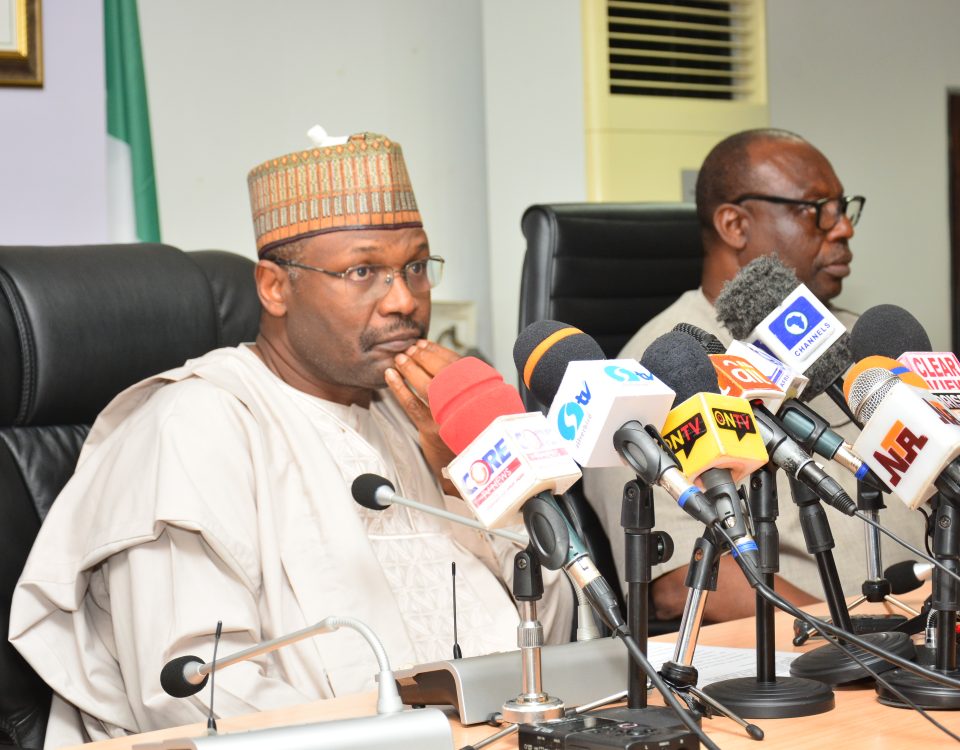 INEC To Political Parties: We Will No Longer Tolerate Acrimonious Primaries