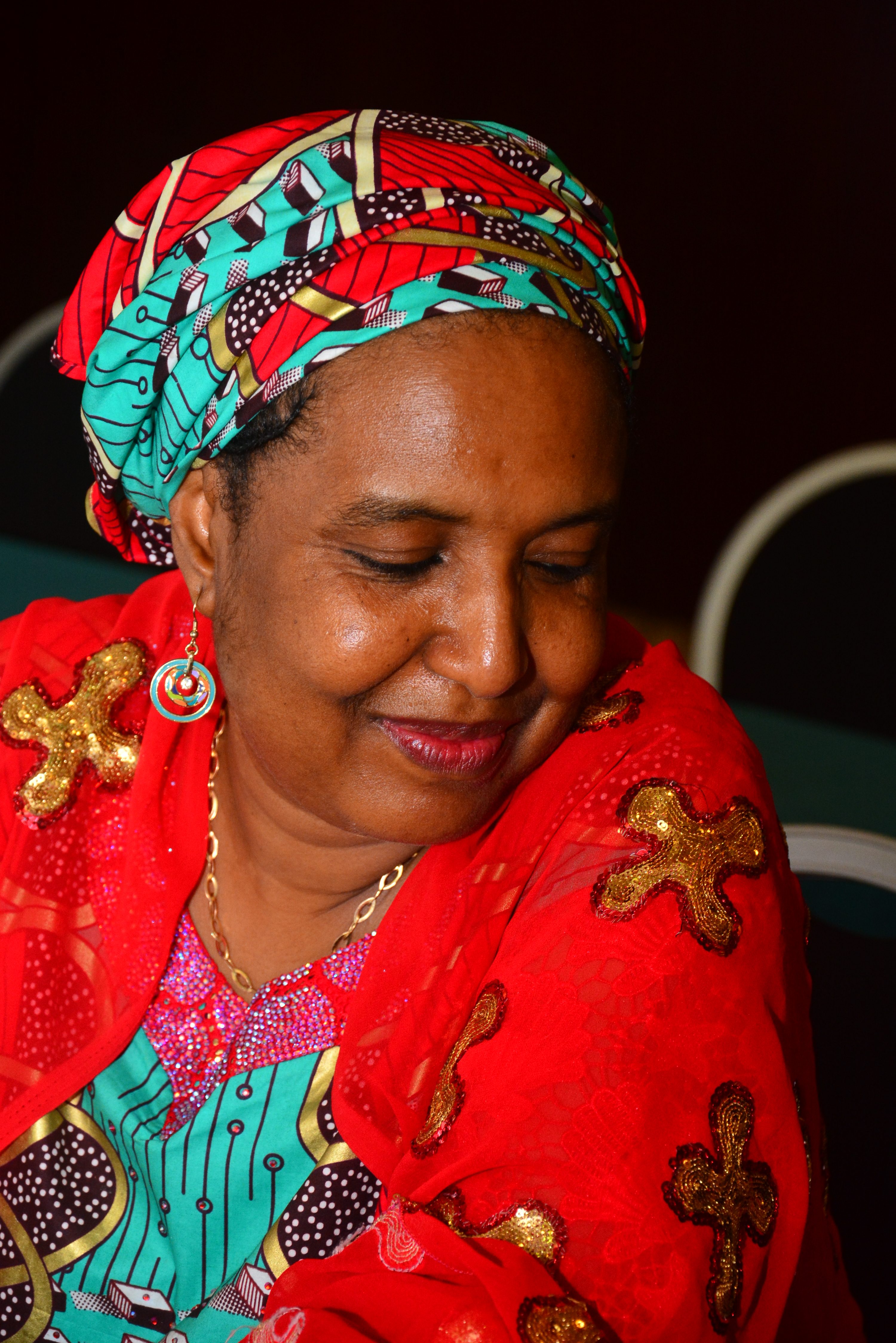 She is capable of doing what men can do, if not better, because of her experience and antecedent. These qualities aside, she is used to being the only female among males in positions of authority.

She happens to be among the few women in the Northern Nigeria who had the opportunity of acquiring Western education up to the Doctorate level.

As providence would have it, Mrs Maikudi is the only female among the RECs and one of the 27 nominated by President Muhammadu Buhari.

She had her early education at St. Anne’s Primary School, Kaduna; Government, Girls’ Secondary School, Kawo, Kaduna; Katsina College of Arts, Science and Technology, Zaria. She studied History at Ahmadu Bello University (ABU), Zaria. She obtained both a Master of Science Degree in Public Administration (MPA)  and a Doctorate (PhD) in Public Administration and Policy Analysis) from University of Abuja.

Interestingly, she was the only female College Director among her male colleagues at Kaduna Polytechnic, where she rose to become a Chief Lecturer in the Department of Social Sciences and Director, College of Administrative Studies and Social Sciences.  She was, at one time, a non-Executive Director of Enterprise Bank and was the only female to occupy that position on the Board.

She has attended and presented papers at conferences, seminars and workshops in Nigeria, Cameroun, Egypt, Malawi, Senegal and the USA. Asmau is a Harvard Alumni and author of Gender Issues in Technical Education Policy: A Study of Kaduna Polytechnic 1996-2006 (Published in Germany) and Girl Child Education in Northern Nigeria, published by Ahamadu Bello University Press.

Prior to her appointment as Resident Electoral Commissioner in INEC, the Public Administrator and Policy Analyst has been a member of the Musa Bello Learning Institute (a Subsidiary of the NNDC) Governing Board and was a member of the Hassan Usman Katsina Polytechnic Governing Council.

With special interest in politics and women participation in the electoral process, Mrs. Maikudi has through her career, championed the cause of women and has been involved in programmes and activities geared towards getting women to be actively involved in politics and governance.

An apostle of gender equality and advocate of gender balance in politics, Asmau has undertaken series of research to unravel the problems militating against women’s participation in politics in Nigeria.

Worried by the under-representation of women, who interestingly constitute almost half of Nigeria’s population, Asmau carried out a study in 2016 which focused on the obstacles women faced in participating in politics in Nigeria, with emphasis on their experience in the 2015 General Elections in Kaduna State.

Essentially, her study was to find out ways in which women are marginalised; effects of political marginalisation on women of Kaduna State; and the socio-economic implications of gender inequality.

Result of the study shows that gender quota is the only way to address the under representation of women in politics. She, therefore, got more determined to see women out of the debacle and take their rightful place in politics.

At the INEC office in Zamfara State, Asmau met a female population of only three. One of the female members of staff had earlier been transferred on request. For her, this situation calls for concern.

According to her, gender balance in democratic system should be entrenched on the grounds of equality, justice and fairness. Efforts should be made to redress gender imbalance in places of work and political institutions.

Mrs. Maikudi believes that democracy thrives on participation and inclusion of all gender, therefore the electoral system and procedures should not restrict women in political participation.

She is worried that women’s numerical strength at the grassroots and their participation as voters do not justify the present low level of their representation on the political system. Asmau wants political parties to domesticate and comply with the National Gender Policy and INEC Gender Policy by ensuring women’s active participation in electoral process and in nation building.

Though she has challenged women to take the bull by the horns, Mrs. Maikudi stressed the need for policy re-orientation geared towards mobilizing women into politics at all levels. Women must be adequately represented at the highest level of planning and policy formulation.

The enhancement of women in political participation and governance structures should be viewed as the key to redress inequalities in Nigeria. Now is the time for action, she stressed.