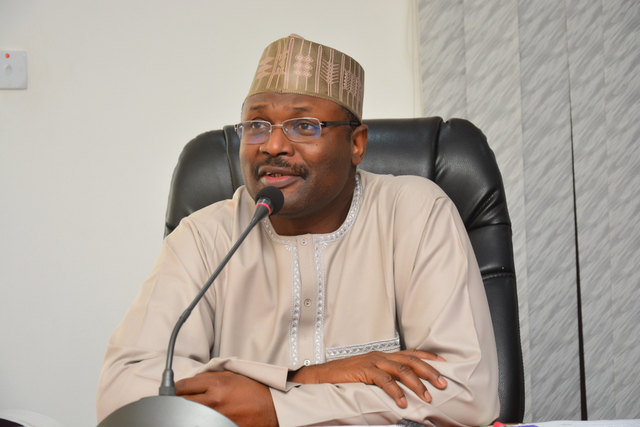 The Independent National Electoral Commission (INEC) has declared the results of the court-ordered Katsina State Federal Constituency re-run election, in respect of 15 Polling Units in Mashi/Dutsi. The election took place on 10th February.

The All Progressives Congress (APC) emerged winner with 2, 566 votes. But when the accumulated 28,153 votes were added, the total number expanded to 30,719.

The Peoples Democratic Party (PDP) came second with 893 votes. When the accumulated 19,176 votes were added, the total score increased to 20,069.

The Peoples Redemption Party (PRP) clinched the third position with 25 votes, stretching the total number to 357 when the inherited 322 votes were added.