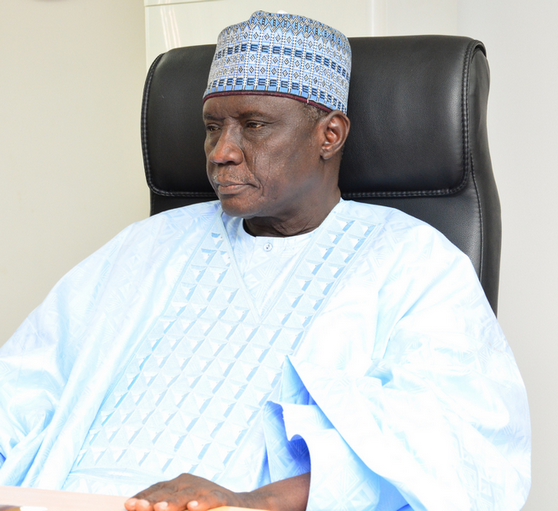 The Independent National Electoral Commission (INEC) has approved the promotion of 4,917 senior officers who were successful in the promotion exercise conducted at the Commission’s headquarters and state offices throughout the country between August and November 2017. This represents 92.1 percent of a total of 5,335 staff (Grade Level 07-15) that were eligible to undertake the exercise.

However, some 326 individuals, constituting 6.1 percent failed or absconded from the examination, while 92 persons on interdiction, representing 1.7 percent could not write the test. The successful officers had secured the mandatory pass mark – 60, paving the way for their elevation.

The Commission has also endorsed the promotion of 2,413 eligible junior staff on Grade Level 03 – 06.

The Commission considers regular promotion of staff as one of the surest ways of boosting staff morale and welfare, in order to encourage their dedication, loyalty and improve productivity. It is also designed to motivate them to contribute positively to the Commission’s set goals and objectives. 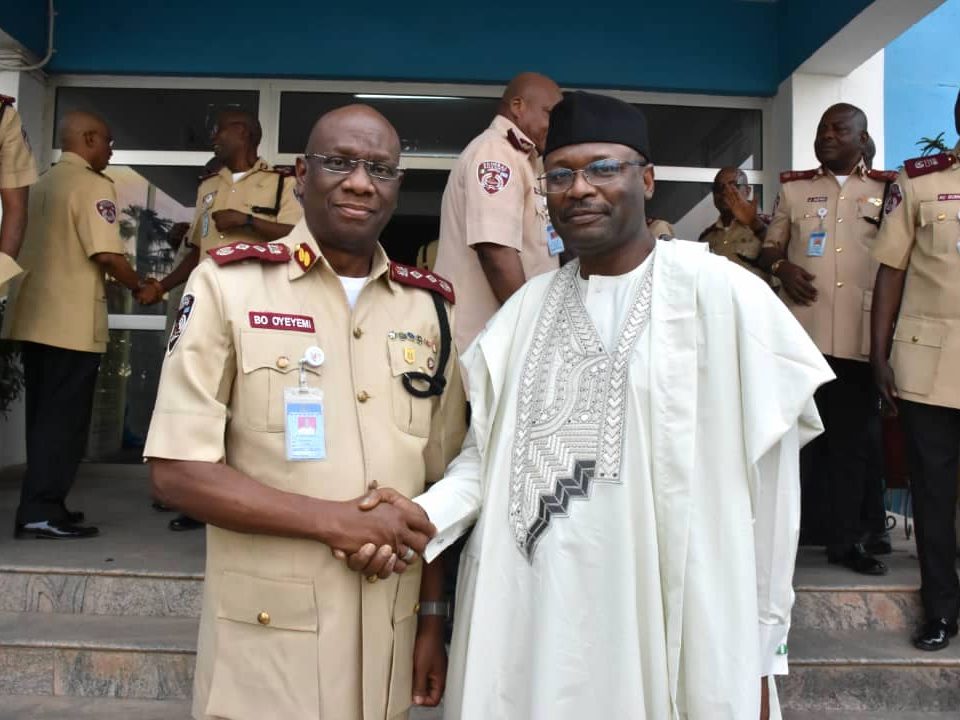